There are more VR headsets on the market than ever before. Who can keep track on this? We will help you! 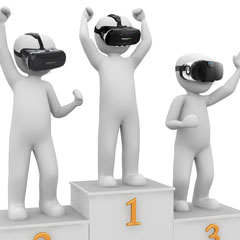 We have created a top list of available Smartphone VR headsets for you. This chart is created to help you make your choices easier. It is not surprising, the Elegiant 3D VR is first placed on our list. The price-performance ratio is simply unbeatable. But the Tepoinn 3D VR is just behind it, it is almost identical though. Only small details show the differences here.

Those two vr headsets are followed by the HooToo 3D VR, which has an integrated magnetic switch – actually a big advantage. But the headset lacks a few small points when it comes to the wearing feeling.

The Samsung Gear VR appears on place 5 in our list – there is nothing to complain about, but the high price is a little disadvantage.

We had to exclude the ‘Daydream View’ from this list, because it is “too good” due to its high requirements. 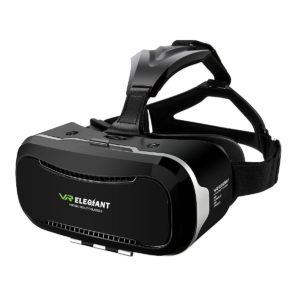 With ELEGIANT Universal 3D VR you can not go wrong. The price is more than adequate. You may discover many beautiful and pleasant hours in your virtual reality. There is also a Bluetooth remote control which comes directly from Elegiant. Our experts have also found a suitable QR-Code: Elegiant QR-Code 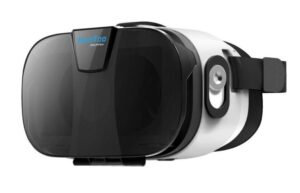 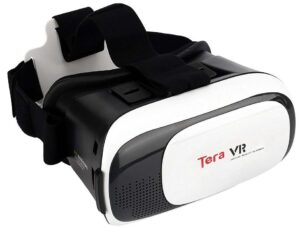 Does your favorite have no magnetic switch? Do not worry!

Many people ask it it makes sense to buy a vr headset without a magnetic witch on it. You can choose a slightly cheaper vr headset model and order a remote control in addition. Your need to ‘click’ in some apps. There are also other solutions e.g. Bluetooth mouse, or our walkaround (add a mangetic switch to your vr headset). 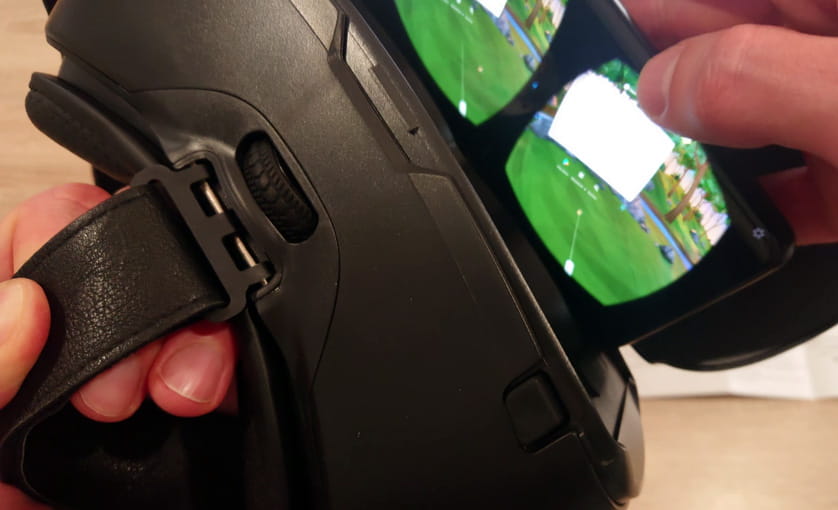 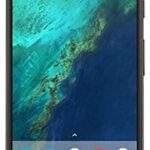 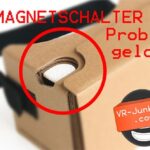 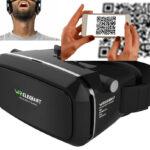 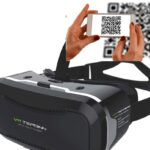 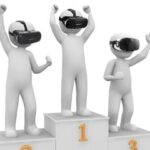 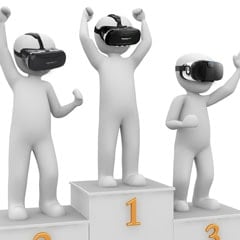